My father (Baba, in Arabic), Bishara Salloum, left the Middle East in 1957 for United States with my mother, Claire. Leaving friends, family, a rich culture and a key position for a major airline, my father and his uncle became family pioneers. My parents brought with them their passion, hope, and their love for Mediterranean food.

​My father started as a dishwasher for a local restaurant, and within a few years became a lead accountant for a division of Chrysler. Eventually his love for cooking and his entrepreneurial spirit directed him to set out once again. 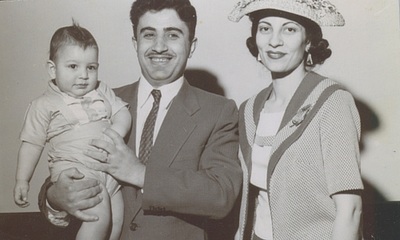 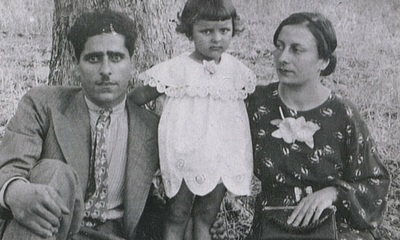 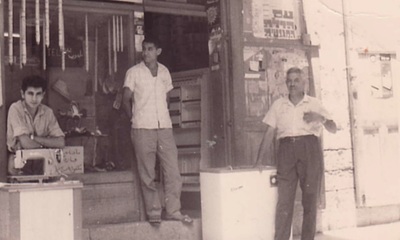 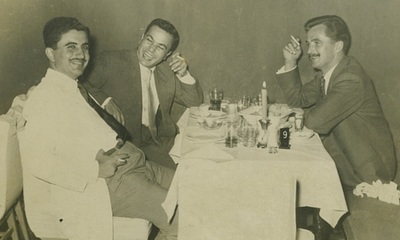 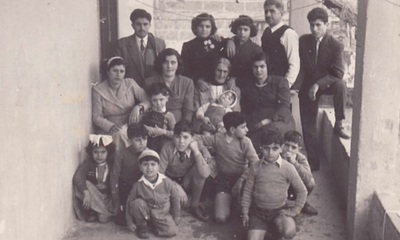 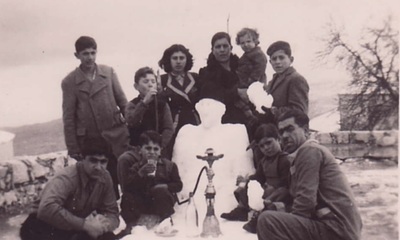 ​In 1965, my father purchased a Carvel Ice Cream Store franchise immediately making me one of the happiest and most popular kids in the school. It later evolved into A La Mode, a local cafe. My Dad and I often talked about what a community-friendly cafe serving fresh Mediterranean food could look like. The most memorable parts of our family-run business were the people that came in. Smiles were bountiful. People came to take a temporary holiday, even if only for an hour.

My siblings, George, Rose, Sam, and I worked in Dad's ice cream shop for 20 years. Here, we learned the value of good service and quality food. It was an education for us and we grew as people, and as a family. Since my Dad closed his shop and passed on, the idea of a next-generation cafe grew increasingly strong for me. After 24 years of corporate life, Baba's Mediterranean Kitchen came to be.

I hope you enjoy Baba's Kitchen as much as those that came into my Dad's ice cream shop. 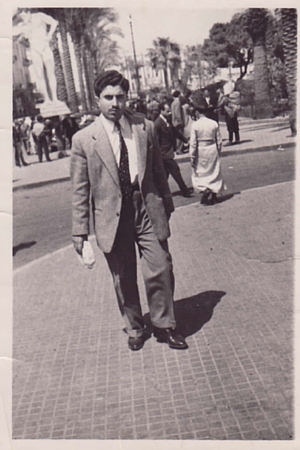 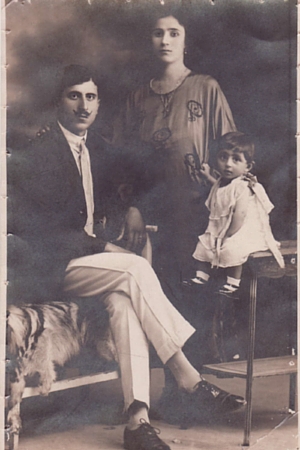 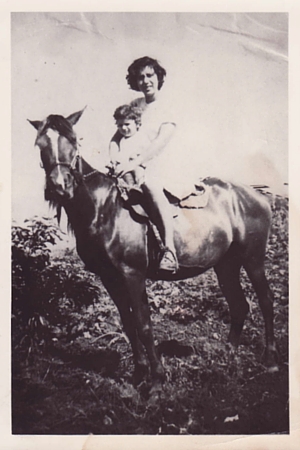 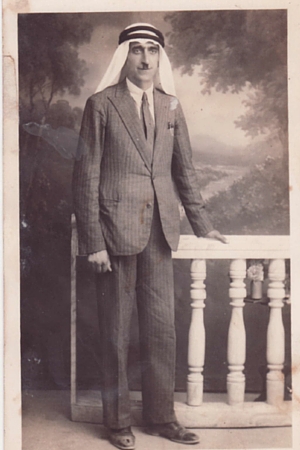